[Circle of the Shepherd]

Casaadi really is a wild child but that isn't all she is. She has a Thing for fancy hairstyles and decorative, highly impractical shoes. She once saw a pair of blue satin shoes, embroidered with silver and beaded and secretly (and silently) longs for something equally beautiful, even while she knows she would ruin them in 5 minutes flat. She also loves a set of children's stories in the library. They are like candy, told with reasonably okay rhyme but she has told and retold them to herself over the years and has an internal library of fanfic starring herself.

Chill Touch: (120 ft, sniper) You create a ghostly, skeletal hand in the space of a creature within range. Make a ranged spell Attack against the creature to assail it with the chill of the grave. On a hit, the target takes 1d8 necrotic damage, and it can't regain Hit Points until the start of your next turn. Until then, the hand clings to the target. If you hit an Undead target, it also has disadvantage on Attack rolls against you until the end of your next turn. 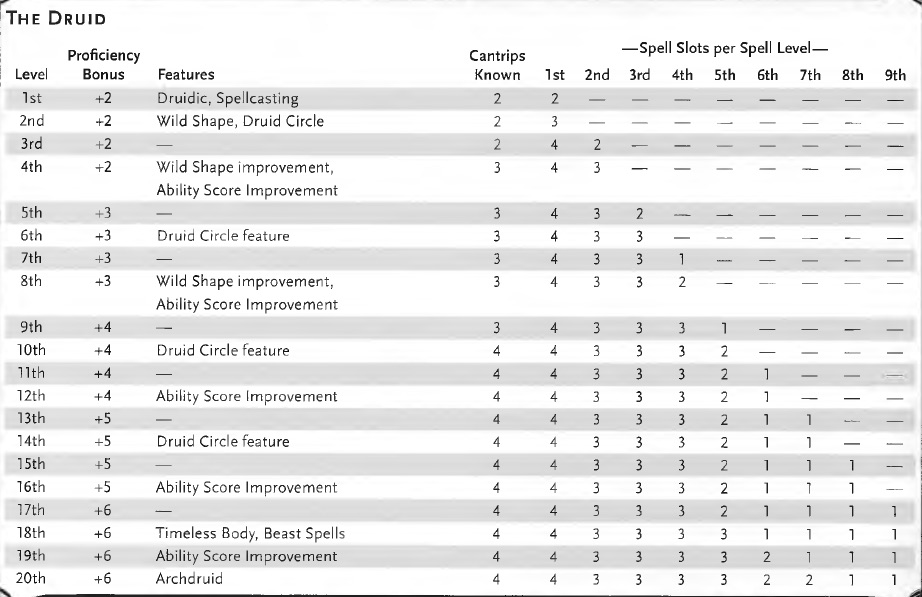