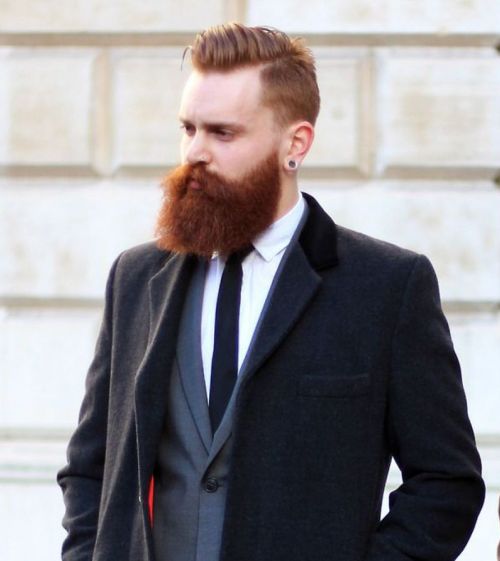 "Some are born great, some achieve greatness, and some hire public relations officers." - Daniel J. Boorstin

Devon Allister Jones
I was a tiny, adorable baby, with perfect pink cheeks, bright eyes and a single curled lock of ginger hair, that had been left cold and alone on the door step of a Catholic church in Alberta, Canada. My infancy perfection was too much for most aspiring parents to handle and I found myself being returned to the orphanage on a regular basis - something about my being a demanding baby. Of course I was demanding! I was a baby! It's kind of the thing to do at that age.


Well, when I was eleven, an awesome newlywed couple, (Daphne and Fred Jones, I know - sooooo cute!) who couldn't have children of their own adopted me. And they were as perfect as I was. Sadly, my father was away in China when "it" all happened. It was tragic and sad, but time passed and Mom eventually found new love with a lumberjack and moved to Newfoundland to be with him.


As for me, I've been a leader in the fields of human resources and public relations, having worked for both Apple and Hillary Clinton in those respects. I am also a certified shrink, specializing in marriage and fertility counseling and I can perform marriages as an ordained minister in 16 different religions. I speak Latin and French as well as Bocce and do a little private dick work on the side as a hobby. I also play the theremin and the circular harp in a retro-alternative ska-pop jazz band dedicated to combining and re-envisioning the Jackson Family's musical careers into one sound for the modern age.


I'm not sure who my biological parents are or anything of the circumstances behind my debut at the orphanage and I don't really care. What matters are the people who choose to be important and involved in my life. Enter my second adopted mother. I received a most unusual visitor when I had graduated college, from the Muse Clio, acting as a messenger for the goddess Hera. She told me that one of my parents had been a divine power of some sort, but she didn't tell me who it had been - that information was totally irrelevant, because I had been chosen to act as one of the scions of Hera, to act as her agent in the mortal world. I was honored; Hera is THE divine diva and the queen bee. Clio and I totally went shopping and had mani-pedi's together to celebrate the news!

Psh. Who am I? Rambo? Conan? My weapons of choice are my sharp wit and my killer smile.