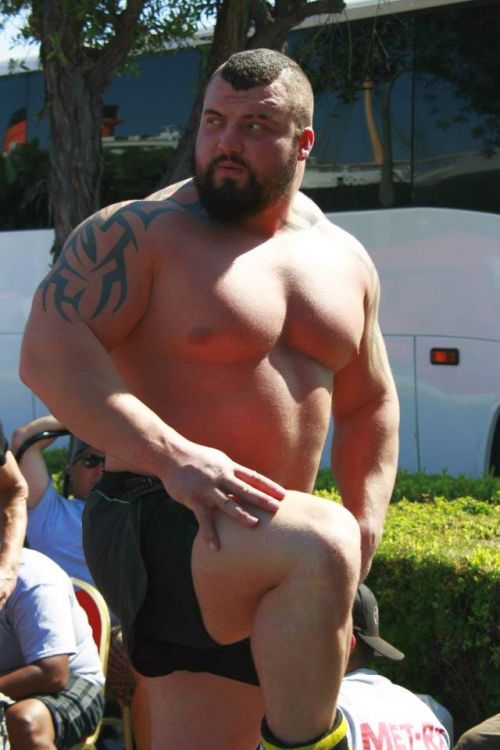 Fergus Riordan MacDagda
I was born on November 24, 2004 in New York City. I had been conceived during my Mom's honeymoon in Ireland, though not with any assistance of her husband at the time. Mom is a striking woman and she caught the attention of my Dad, The Dagda. Her husband, a small, irritating man who talks too much when he's nervous, which seems to be all the time, had gotten himself trapped inside an elevator while fetching ice for their room. Mom says that my Dad came to her, appearing upon the balcony. She knew she was in love with him instantly, true, deep, passionate love, unlike anything she had ever felt nor likely would ever again save for him. They made love and nine months later, my Dad appeared again at the hospital in New York to welcome me into the world. Mom's husband, who was totally clueless that he was not my father at the time, had been delayed in reaching the hospital by a sudden herd of pigs blocking traffic on a bridge.
My parents deliberated on a name and settled on a compromise that would continue to keep up Mom's charade with her annoying, narrow minded husband, something that for reasons I'll never understand was important to her. I was named Fergus Eliyahu Gunzburg. Lavon, her husband, was apparently terribly upset by this sudden change of plans as I was supposed to be a Jr. Mom and Lavon had two children, my younger brother Akim and our tiny, little sister Helah. By the time I was a teenager it was clear to anyone that I was not Lavon's son. I was three times his size, had different coloration and we didn't resemble in any way. Lavon ignored my existence and I recognized him only as my Mom's legal domestic partner at the time, assuming she would eventually discard him once he had served whatever purpose she chose him for. As predicted, they eventually divorced when my sister had started college and per an agreement we had made when I was a teenager, I now had her blessing to legally change my name to Fergus Riordan MacDagda. I also came out publicly as the son of The Dagda.
Mom says she'd not seen my Dad since the day I was born. But a couple weeks after I revealed my parentage to the world, five individuals showed up on my doorstep. Aidan, Liam, Seamus, Siobhan & Tara are Fianna warriors, trained since they were children in a community wholly dedicated and faithful to my Dad. They had been sent to serve and safeguard me. I assigned Tara to stay with my Mom. Aidan died a couple of years ago, pushing me out of the way of a hijacked bus that was trying to hit me. The bus kept going and we never did figure out who was driving it. The next day, more Fianna came, took Aidan's remains and one of them, a young man named Sean, remained to take his place. They're all good people, they just tend to take everything way too seriously all the time. I played a lot of sports in high school and started lifting weights young, training with the intention to be an Olympic athlete. By age 20 I had won the silver medal for the 2024 Olympic Super Heavyweight Weightlifting competition. I loved it. I shifted the focus of my training towards strongman training and three years later, I was runner-up for the World's Strongest Man competition (I took runner-up to the same guy who won the gold in the Olympics - fuck that dude! I'll bet anything his Mom or Dad is a god too). Two years after that I had competed in and won the resurrected American Gladiator series and was given their Grand Champion title. This year I signed a contract with BBC to not only compete in, but also host their new gladiator style game competition reality show, just with a traditional Irish spin, The Tailteann Games. Although I'm an American, I am the son of an Irish god and those people just can't get enough of me. I'm totally hot there right now. Hell, I'm hot everywhere. Have you seen me? I'm awesome, people see it and they love me.
I've collaborated with an author, the lovely Dianna Rush, and produced three books, fitness, diet and a self-help title. We're discussing working on my biography next.
I've not seen Lavon or my brother Akim since Mom finalized her divorce. I'm not sure what Lavon actually did for a living, I never asked or paid attention to him if he'd ever spoken of it. We had an abundance of money growing up, so whatever it was, it was profitable. Akim was studying to become an Orthodox Jewish Rabbi. He spent most of our lives blaming me for anything and everything bad in his life. Helah loves everyone and everything. She and Mom are very close and she chose to remain with Mom following the divorce. She is studying to become a veterinarian.