Turns out I'm much more complicated and sophisticated than all of those still very pertinent bullet points listed above. I have always had hopes and dreams and opinions, my brain just lacked the means to actually acknowledge and decypher them prior to coming to NarniOz.


Also, I think Connor has put on some extra pounds. We need to see that he eats healthier. Not just in case he decides to fall and land on me again, but it's going to be much more difficult to attract him a wife when he's waddling around like a pig on two legs. 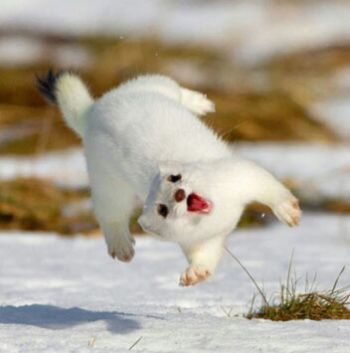