Born into the proud House of Amneshai, Solandira's life has always included the finest of things. Amneshai means "Diamond Sun" in Elven, and her house has always striven to live up to that ideal of its name. The House is wealthy and proud, though they are not noble. Every generation of the House has produced wizards, however, and the arcane arts are written into the very foundation-stones of the Amneshai estates just outside of Rhys.

Solandira was the youngest child of Anaresthia and Eruandar Amneshai. Though they were twenty years different in age, she and her older brother Andaro were inseparable, even as children. Solandira has always idolized Andaro; if Andaro was doing a thing, then Solandira insisted that she be allowed to do so as well. Fortunately, Andaro adored her as much as she adored him, and the siblings frequently took trips into the forests of Sedas, where he taught her the use of bow and blade.

When Andaro was accepted as an apprentice-squire in the Order of Nine Stars, it was only a matter of time before Solandira began pursuing the education in the arcane arts that would allow her to petition to join the Order as well. The Amneshai family has always served the Crown of Stars (as the elven royalty is called), and their many contacts in the upper echelons of Sedasai society ensured that she had the opportunity to make that petition.

As a child, Solandira could not know the political strife bubbling beneath the surface. Upon joining the Order in Rhys, however, she couldn't help but discover it. The early years of her training showed her that while all the mage-knights of the Order take their vows very seriously, they don't all interpret them the same way. What really demonstrated to Solandira that something was wrong, however, was her brother. No longer was he the loving, ever-present friend she'd known. He was now secretive, sharp and always worried. He claimed that it was simply the pressures of service in the Order, and that was clearly true. He was quite the adept, and in service to the Poison Price. He'd traded the once-traditional white robes of the Order for the black garb preferred by all the Prince's mage-knights, however.

When she discovered that the Ebon Knights of Cir were complicit in the capture and questioning of other elves, seeking information on the whereabouts of the Princess Yaris, Solandira knew that she could not stay. So, she freed the prisoners and herself fled in the chaos that resulted, taking with her all her worldly possessions, but leaving behind that which she loved best: her brother Andaro.

Since taking up with the Princess and the part of the Order that followed her into exile, Solandira has been sent on a mission to earn her spurs. She has come south, through the Gates of Nir, to recover a man. She must not only identify her quarry, but also those who might try and steal him away first, and prevent exactly that from happening. So, she has come to Ree, claiming to be interested in studying with some of the wizards of Ree and their inherited lore from ancient Al-Lorin. All the while, she watches, and waits.

Connections with Other Characters

Sorlandira sought the treasures of the fell Hieracosphinx. In its nest were a few trinkets, as well as its young. Sorlandira vowed to turn them into an instrument of vengeance. 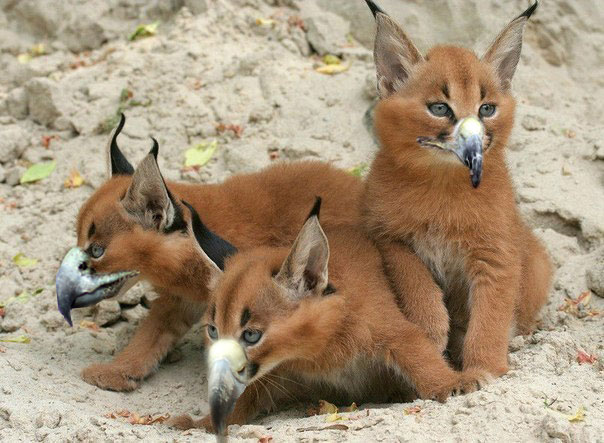 Above, left to right: Revenge, Retribution, and Sternly-Written-Letter-to-the-Editor
Retrieved from "http://www.oakthorne.net/wiki/index.php?title=Sorlandira_Amneshai&oldid=32146"
Category: