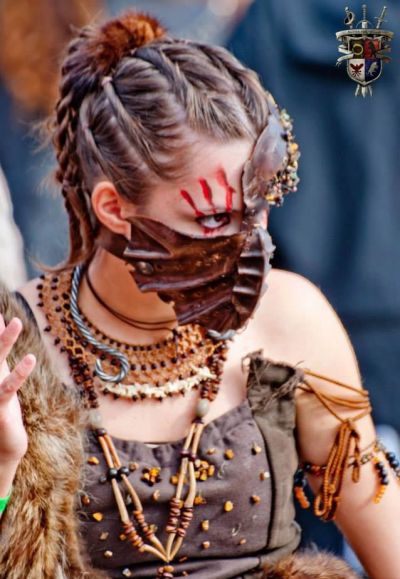 29 pts
The Last Paragons are called so for the dual perfection they achieve: they are paragons in mind and body, finely tuned instruments of battle.

A Paragon in Mind

10 pts
Last Paragons are singularly well equipped to survive as the last members of their people. Their minds sharpen to nearly inhuman levels, providing understanding of all languages, increased senses and the like.

A Paragon in Body

8 pts
The body of a Last Paragon is sacrosanct, immune to aging, disease and poisons, capable of great feats of leaping, and regenerating from devastating wounds.

A Paragon in Battle

5 pts • Alternate Effect Power
A Paragon develops incredible skills to go along with their powerful bodies. The Scythian's leaping and blinding prowess in battle attests to this.

6 pts
The bow that the Scythian wields was a gift to her by the spiritualists of her tribe, upon the day she was acknowledged as an arpada (warrior-queen) of her tribe. It is a bow made of fine horn, inlaid with woven strands of silver. 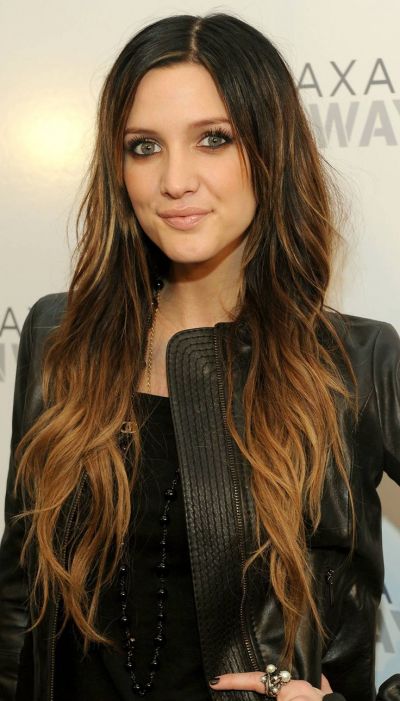