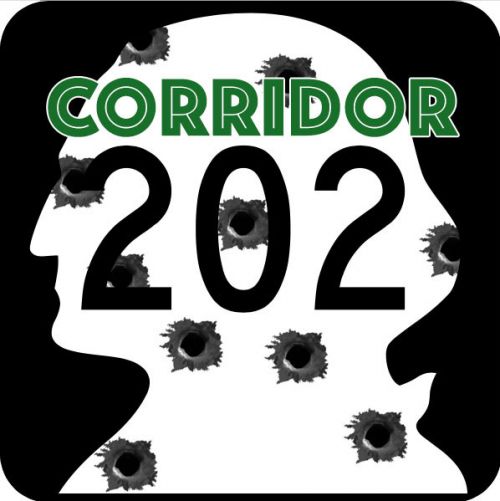 There are some who say that your story is simple: you are born into the filth and poverty of the Barrens, you grow up to live short, brutal lives of grasping poverty, and then you die unmourned and unremembered when the Barrens finally swallow you whole.

That's not your story, though.

You're going to do something. You're not sure exactly what. Maybe you'll make a name for yourself, a name that's either so bright the corps won't be able to help but come knocking at your door, a shiny SIN dangling at the end of a diamond necklace, or one so dark and feared that the powers that be won't risk your wrath. You aren't sure what the ending to this story of yours is, but you know how to get there.

Like so many similar stories, you have to step away from the firelight - however safe it may seem - and look out in to the darkness.

For now, it's simple. You, and a few other odd Barrens folk, have put something together. Something grand. You call it "School," because it is built in an old 19th century schoolhouse. But you and your crew have turned it into something else. It's a burlesque venue nightclub and bar by night, and by day, a recording studio (when you can find talent who want to record in it, of course). It's hard work, and expensive.

A little too expensive to afford on a Barrens income (see: fuck + all). So, there's only one thing to do: you turn to the shadows to make some quick nuyen, and see if you can't make all of this work, while staying alive in the Barrens.

The Shadows call. How will you answer them?

Corridor 202 is a Shadowrun 5th Edition campaign set in the Redmond Barrens in the year 2070.

Seattle in the Shadows
Retrieved from "https://www.oakthorne.net/wiki/index.php?title=Corridor_202&oldid=39382"