Gallows has the bodily power of an Asgardian of strong years, although his centuries languishing in a prison have diminished that some.

Enhanced Characteristic (Willpower): Rank 3 • Cost: 30 (5* + 10* + 15*)
Gallows predates what was the modern Asgardian pantheon. Born during the reign of Odin's father, Bor and infused with the very forces of creation (as all such Asgardians were at the time) - Gallows retains only a fraction of his ancient power. Channeling this ability requires him to reach beyond our physical reality, which manifests as a swarm of ravens which imbues him with a portion of his former capability.

Movement: Rank 3 • Cost: 30 (5* + 10* + 15*)
He can access the Dark Dimension in this way, and can use it to travel long distances, including interstellar (but not trans-dimensional) distances. These journeys bypass the need for the Bifrost or vehicles, but can be psychologically harrowing for those Galgatyr takes with him. 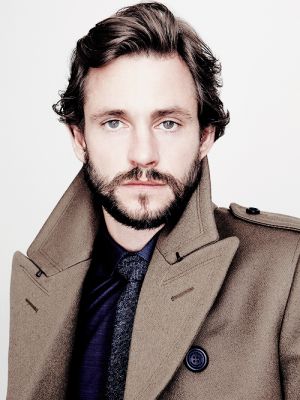 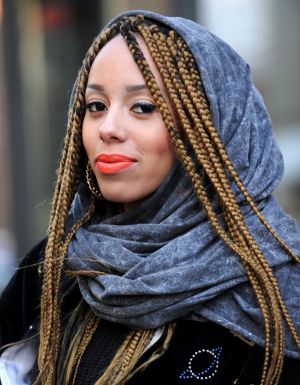 On Earth, Odin was known by many names. What the people of Earth did not know is that the mighty war chieftain of Asgard won these names in battle against those who defied him. He defeated them, took their titles and weapons for himself, and if they lived, he locked them away to be forgotten, their very names added to his own as the spoils of victory.

One such was Galgatyr, the Gallows God.

An Asgardian sorcerer who trucked with the powers of the dead, Galgatyr did not study the typical magics of Asgard. No, he sought dark wisdoms in the corners of the multiverse. The wisdom of the dead were his stock in trade, cajoling and commanding the secrets others thought safely buried. He was subtle and powerful, the son of witches – indeed, kin to Frigga, the bride of Odin.

Long ago cast out of Asgard, Galgatyr burned with vengeance, which he saw the chance to seize when he learned of Hela's imprisonment. He moved on Asgard in subtlety and silence, seeking to liberate the daughter of Odin and turn her into an ally. Unfortunately, he was defeated, stripped of his magical artifacts (the Breastplate of Niflheim, the Staff of Ravens, and the Mimir Helm), and his name taken by Odin as a trophy.

Galgatyr was locked away in seclusion in an off-world prison that kept his magic sealed away. Nameless and forgotten, he languished there in prison.

Until the First Snap, which slew him along with half the universe. The wards of his cell collapsed and unsealed themselves, having nothing to hold any longer. Until the Second Snap, when he returned from the lands of the dead, to find his cell open, the wards de-powered.

Galgatyr fled that place, and found Asgard destroyed. His search for the Asgardian diaspora has brought him to Earth, where he has discovered New Asgard, but kept his distance. Galgatyr has settled into life on Earth, attempting to find some semblance of a life for himself. He has already accrued a significant fortune through calling upon the dead and invoking them to tell their secrets. He has come to the attention of some forces here and there for these gifts. Since returning from the Snap and finding Asgard lost, he has been somewhat lost himself.

Basically, I'm seeing him as a PL 3 Mystic/Cosmic source Intellectual. I wanted to set him up as a rich dude who can bankroll the team if necessary. He's mainly a support figure, and no longer has all of his animosity towards Asgard (well, he never really did - he just hated Odin). He isn't sure what he's going to do now, although I can see him subtly funneling cash toward New Asgard to help them out, though he won't ever approach them. Having learned what Hela did, he is glad he didn't succeed at freeing her. He doesn't have any hard-established goals in the setting right now as I conceive of him, although he could easily be given some to help structure the campaign/team.