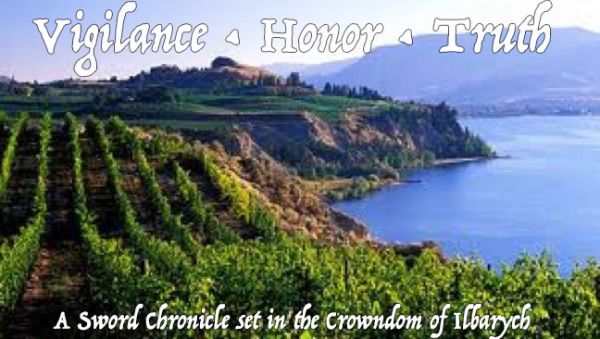 Founded in the foiling of a murderous usurpation, House Durwald earned their hound heraldry by guarding even against those they might be expected to be loyal to. But honor trumped loyalty, and this small Three-Rivers house was awarded their domain by a grateful Warden of Three-Rivers.

Now, generations later, they are the masters of Houndsreach, and the military academy that has grown up in their midst has seen to their prosperity. With rolling vineyards that produce a fine vintage of wine, these nobles seek to uphold the legacy of their forebears by achieving renown and glory in the eyes of the Crowndom.

These are the chronicles of House Durwald, of Three-Rivers.