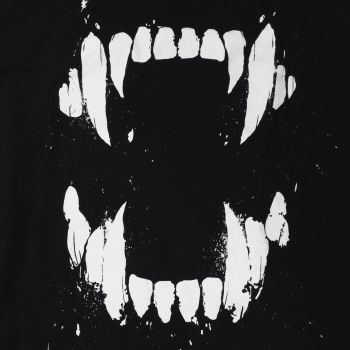 The Destroyer, the Devourer, the Oathbreaker
Vhoka the Destroyer is the legendary Eater of Gods, a primal force that destroys all in his path, consuming it so it may be reborn anew. He’s most often depicted as a many-armed man with a wide, toothy maw much like a shark’s, and wielding several swords. Although many fear Vhoka’s power, in many respects, he is an entity beyond good and evil. Still, he is opposed to the forces of creation, so magicians allied with order tend to call upon him with great caution, if at all, while those devoted solely to their own power have few qualms about calling Vhoka’s wrath down upon their foes.

This spell imparts movement to a weapon, allowing it to fight on its own. The weapon is a minion with its normal damage capabilities, the base traits of a construct (including Immunity to Fortitude and Will effects), Flight 1, and skill in wielding itself equal to the power level minus the weapon’s effect rank. Take the weapon’s cost in power points or equipment points, add the cost of its attack ranks (power level – effect rank) + 2 points for Flight to get its minion cost.

This is a ghostly toothed maw, appearing out of nowhere to savagely bite at a target chosen by the caster, then vanishing. If the Maw fails to strike, it tries again, up to three times before vanishing.

This spell magically poisons a target with a deadly toxin that saps a victim’s strength and can eventually kill them. At below Strength –5, the victim is paralyzed and begins losing Stamina instead. Below Stamina –5, the victim dies.