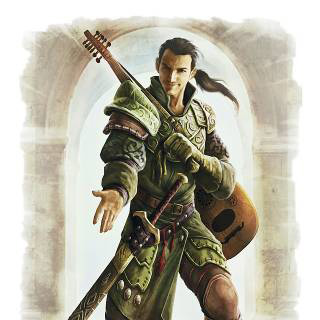 "When I hear music, I fear no danger. I am invulnerable. I see no foe. I am related to the earliest times, and to the latest." - Henry David Thoreau