ISA Agent - "Well, it was misspelled by our founder, King Bill when he began the order. By the time it had been noticed or brought to anyone's attention,
it had already been registered with the Dygannia Alliance Adventurers Guild and a whole slew of monogrammed nameplates, folios and coasters had been made.
So, the King decided to just stick with it. No one argued. He was King!
Welcome to our Society! Here, have a collectible ISA coaster."

The Lost & the Found 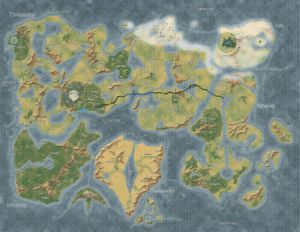 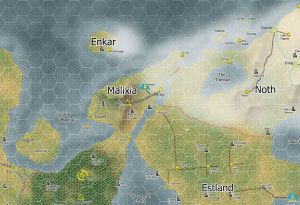 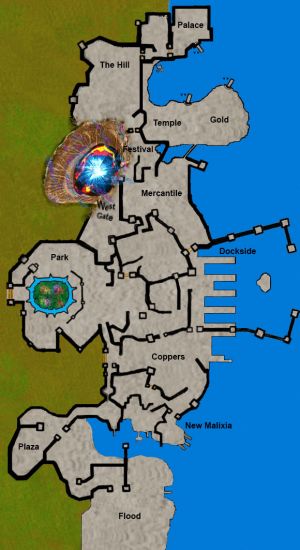