Consilium of the Mists 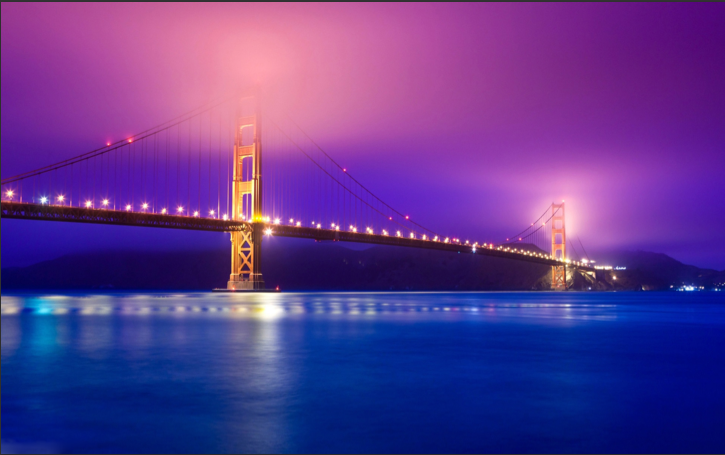 Consilium of San Francisco
Knowledge is soon changed, then lost in the mist, an echo half-heard.

San Francisco's consilum is a highly informal affair. Its heirarch is largely invisible, and almost never operates on a large social scale, prefering to visit individuals privately to make his wishes known. He does not believe in formal gatherings of the cosilium except in emergencies. Instead, he operate through the Orders of the area. He encourages the cabals to forge allegiances wth one another, and his Councilors often host "salons" in which multiple cabals (many times those who do not know one another, or do only peripherally) are invited for equal parts informal policy discussions and social bonding time. He also shows favor to cabals that go out of their way to host social gatherings of other cabals as well - as a result, San Francisco probably has the strongest aligned member cabals on the West Coast, and possibly in North America.

Like many Consilii, the Councilors of the Consilium of the Mists represent their Orders, and are made up exclusively of the leaders of those Orders.

Cabals of the Consilium