"Gimme the Ring, kissed and toll'd

Gimme something that I missed

A hand to hold, wild and what it seems

Kill the king, when love is the law,

And the we'll turn round...

And do you hear me call?" - Sisters of Mercy

Digit Alice (Alice to her friends and colleagues) is a petite, pale elf woman in her early 20's. She has jet black hair, violet eyes, and dresses in a blend of cybergoth, harajuku, and fetish fashion. She was born Alisia McKenna in Tir Tairngire to parents of magickal stock, her mother a shaman and her father a corporate mage, both originally from Great Britain. They were disappointed in her human looks (though fair and winsome) and her lack of magickal ability, and she was largely overlooked in favor of her siblings who followed more closely in the family's footsteps.

Having a lot of time to herself out of sight allowed her not only to learn to be discreet (i.e. sneaky) when she wanted to acquire knowledge, experience, or materiel. Her obvious beauty and natural charm allowed her to get by without the same gifts her family had. When she was 12 she manifested her first technomancer abilities and wisely kept them to herself, not knowing what they were or what they meant, only that they were nobody else's damn business, and that they were her ticket out of the Harry Potter Hippiefest that life in Cara'Sir was for her.

By 16 she had developed various powers, both psychic and physical, and used them to run away to Seattle with her boyfriend, Kirby Embermoon, a young elf mage of volatile, brooding temperament. In Seattle, she honed her hacking, thieving and social manipulation skills as a digital rogue, and he became an accomplished smuggler of arcane artifacts and ingredients. Still, times were tough for two young strangers and both to keep their liberty and to keep a roof overhead they set up residence amd business in the Redmond Barrens.

In the Barrens, Alice met Tenpenny, a human tinkerer who likely should have been born a Dwarf for all his skill and inclination with things mechanical and electronic. Initially she and he set up a business arrangement but that soon turned romantic as she sensed a rogue's heart inside the man in the goggles and grease monkey's clothes. This presented some complications for Alice as she not only still loved Embermoon, she knew these two could never find out about the other or violence could result.

So, now, a woman of 22 she works to keep her worlds separated - the Matrix from the drear real world, her life from her Magickal heritage, and her men from each other. She uses her technomancer powers and her feminine wiles like surgical tools to get into, get out of, and get the better of any trouble she finds herself in.

She is selfish but understands the value of allies and benefactors, so she is generally trustworthy, even loyal. However when the shit hits the fan she will bounce posthaste. She generally does not kill, somewhat from a sense of valuing life, but mainly for the practical purpose of avoiding unwanted questions or vendettas. She will certainly kill to defend herself or something of great value, but not in cold blood.

She is not as vain as most Elves, nor even as vain as most women of her beauty, as she doesn't really believe those who gawk and drool over her, and has developed a jaded kind of gallows humor and flat demeanor which protects her in most situations. 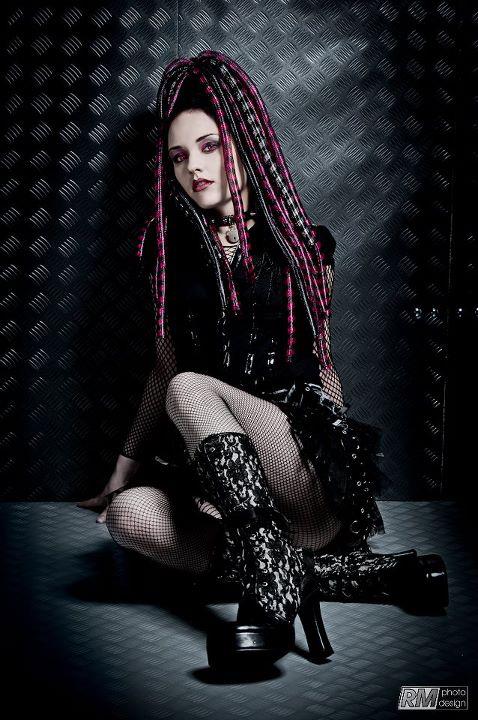 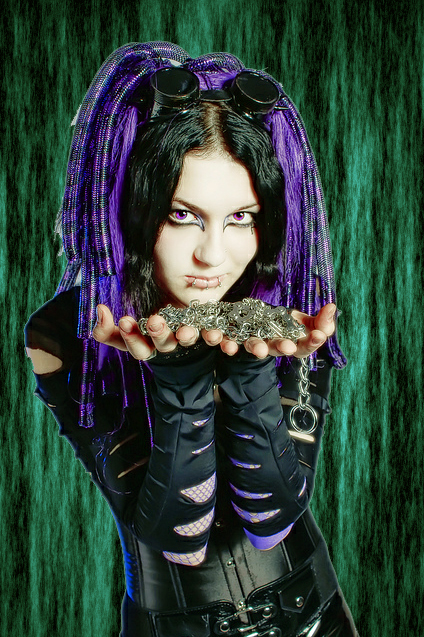