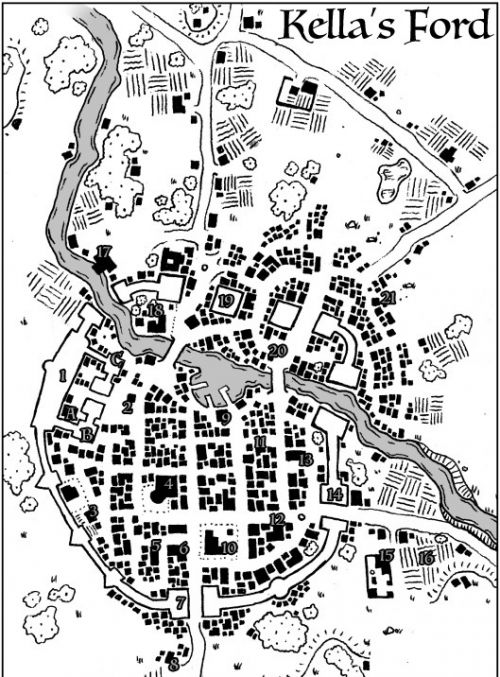 Kella's Ford is a small city built in the midst of an ancient fortification from the days of the Kingdom of Thorns. Its days as a frontier fortification are long behind it; now Kella's Ford is an extremely prosperous trading hub between the reaches of Eastern Aldis and the wealth of the Central Valleys. Rare are the merchants who cross that invisible line between the two territories: most eastern traders and valley merchantfolk all come to Kella's Ford if they want to see their goods travel beyond their usual boundaries.

Kella's Ford is named for the first of the new Aldin nobles chosen by the Scepter at the dawn of the Kingdom of the Blue Rose who was given the responsibility of overseeing the ford's protection and administration. Kella quickly formed a council made up of equal parts of nobles, guildsfolk, merchants, and local farmers, a council that is still called Kella's Council today.

These massive forty foot tall walls are unlike anything else seen in the Kingdom of the Blue Rose: even the Old Wall of Aldis City is not built so obviously to withstand attack. The wall of the Ford is a thick stone construction, mostly made of granite, pulled up out of the earth without seams or individual bricks; its length is studded with occasional streaks of obsidian swirled into its length.

In the western portion of the wall is the great Fordkeep, whose outer towers soar over the city: the tallest of them is a hundred feet in the air. The interior of the Fordkeep has a variety of buildings that see to the administration of Kella's Ford. The Fordkeep itself is a holding that is granted to the Keeper of the Ford, as the local landed noble is titled.

The Lack of Gates

A trait considered quite noticeable is that despite the number of clear gate-breaks in the walls, they do not actually have bars or great doors of any sort to bar entrance. The walls themselves have not been needed for the town's defense in many a century, so there are no standing gates to lock anyone out. The spaces between gate towers are simply open passages, some of which even have buildings erected between them.

Tall towers some sixty to seventy feet in height run up and down the length of the wall. Where once these towers housed engines of defense and the means to keep the ford and its inhabitants safe from attack, the towers no longer serve that purpose. The upper two stories of each tower are allocated to the town's defense, manned with guards, but the lower levels now serve as high-rent real estate for successful businesses, or as the homes of the very wealthy.

The Keeper of the Ford 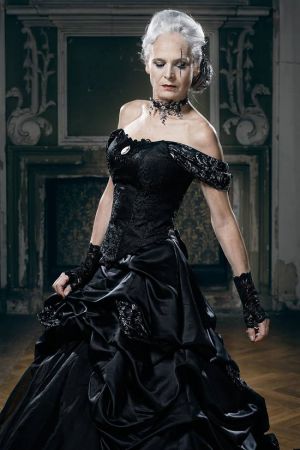 Noble Title
Perhaps one of the most notable of Aldis' landed noble titles is the Keeper of the Ford, the senior noble of Kella's Ford, who not only oversees the Ford and its Scepter Seat nobles, but also the other nobles within several days ride from the Ford as well. Though not quite as influential as one of the great lords who rule over one of Aldis' main cities, the Keeper of the Ford is distinctly influential and inevitably wealthy, given a fine portion of the Ford's taxation for the maintenance of their household.

The current Keeper is Lady Delbira Rhomardin, a woman who has overseen Kella's Ford for thirty years. She has a head of immaculately coiffed silver hair, and prefers to wear black to contrast it.

Kella's Council is the small governing council that advises the Keeper of the Ford on important matters to the settlement, particularly the drafting of new laws. Where the Keeper may issue a proclamation, which must be treated as law for a full season, at the end of that season, a Keeper's Proclamation must be voted on by the council. If it is ratified, it becomes a full law in Kella's Ford; if it is struck down, the Keeper is presented with a reason why. A Keeper that has too many of their proclamations struck down often find themselves replaced by the Sovereign in the Fordkeep, and the Council has a right to appeal to the Crown if a given proclamation is deemed too tyrannical. Not only is this acceptable, but it is necessary – the Council is considered to be the balancer to prevent any given Keeper from becoming too powerful.

At current, there are three of each Seat on the Council, though the Keeper always has the right to add additional Seats (although the Council itself fills them). More than one adept has noted that the symbols on these seats are clearly old-fashioned suits of the Royal Road's minor arcana. 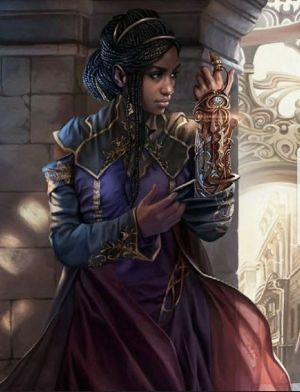 The Lady's Court serves the Keeper, assisting her to manage the administration of Kella's Ford. 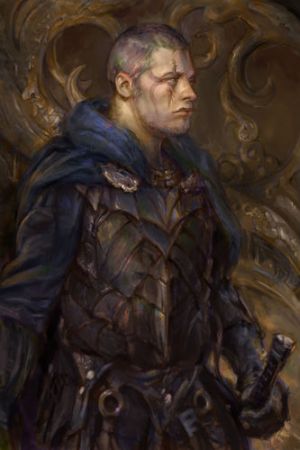 The city maintains a number of crafting guilds who oversee the craft-related trades within their purview. It is in the Keeper's power to establish new guilds, but only if none of the established guilds claim that trade within their own purview (a claim which must remain undisputed, to take the decision out of the Keeper's hands). By and large, the guilds are organized by material used to create goods. There are seven guilds: 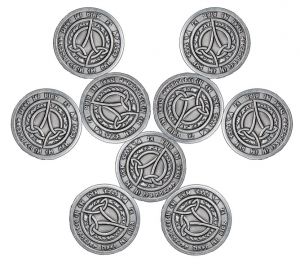